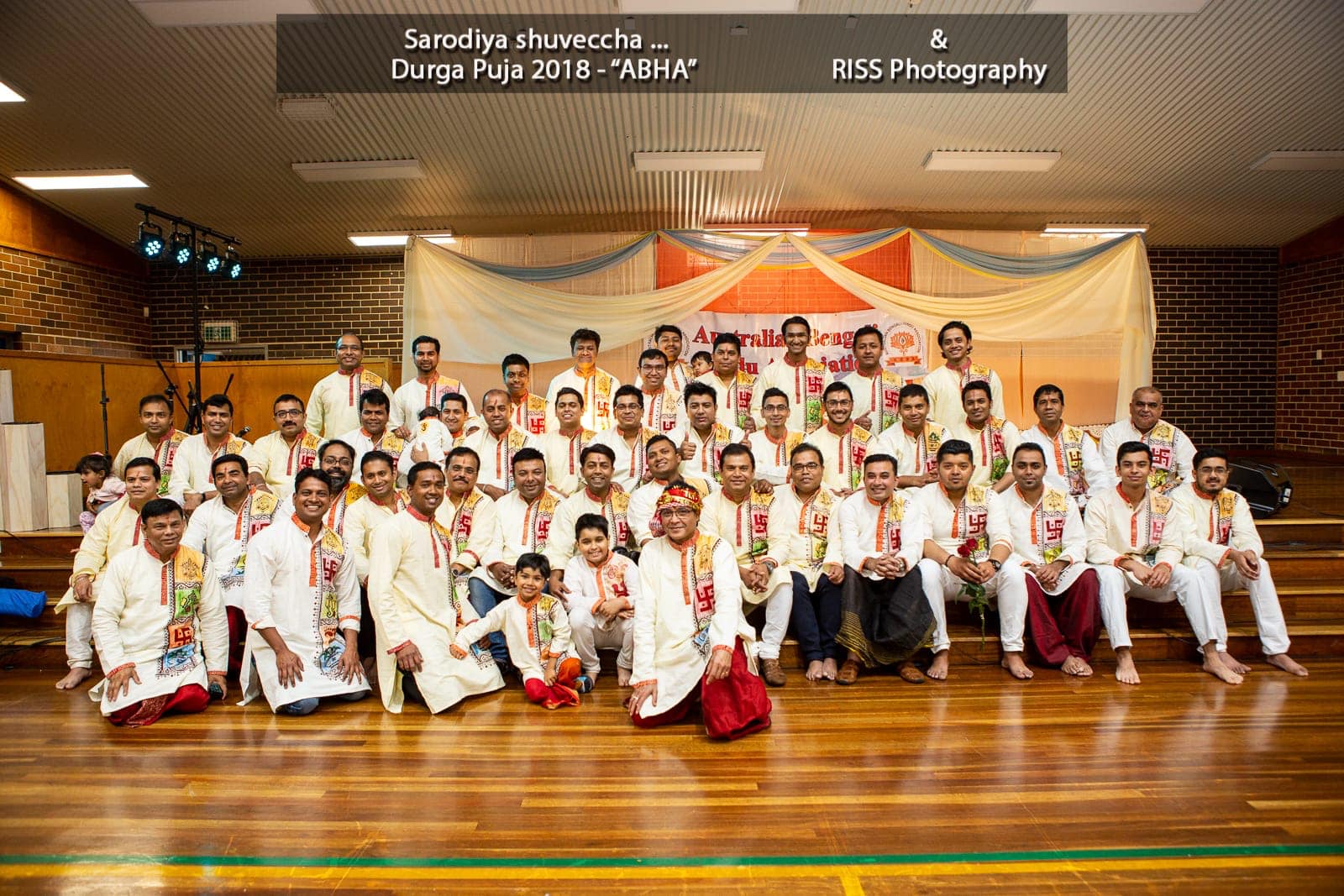 The Australian Bengali Hindu Association (ABHA) is a non-party (political) and non-profit community organisation of the Hindus living in Australia and the supporters of Hindu culture and heritage. The Association believes in the principles of social cohesion, harmony and inclusiveness.

The objectives of ABHA are:
(a) To work for the promotion and upholding the values of Vedic and Hindu culture and to work for the unity of Hindus
(b) Foster the spirit of devotion, dedication and worship and to cultivate and
propagate Hindu values and morals of life
(c) To inculcate, foster and inspire the spirit of mutual respect on principles of
co-operation and coordination among the fellow members.
(d) To organise functions, festivals etc for promoting Hindu culture and religion
to foster cooperation among participating organisations
(e) Promote and organise social and multicultural activities.
(f) Develop and maintain one or more religious and cultural centres.
(g) Promote respect and understanding between Hindus and various ethno-
cultural groups of Australia